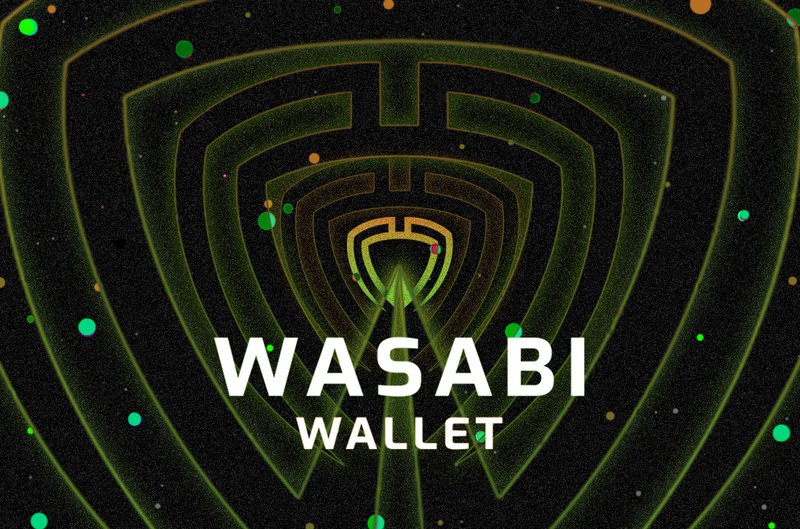 Version 1.1.4 Gives Wasabi Wallet a Boost in Privacy, Security and UX
Wasabi Wallet has released version 1.1.4 of its privacy-focused wallet and the latest upgrade comes with security-bolstering features, improved performance and a curiously named — but definitely…

View all posts by muaadspeh